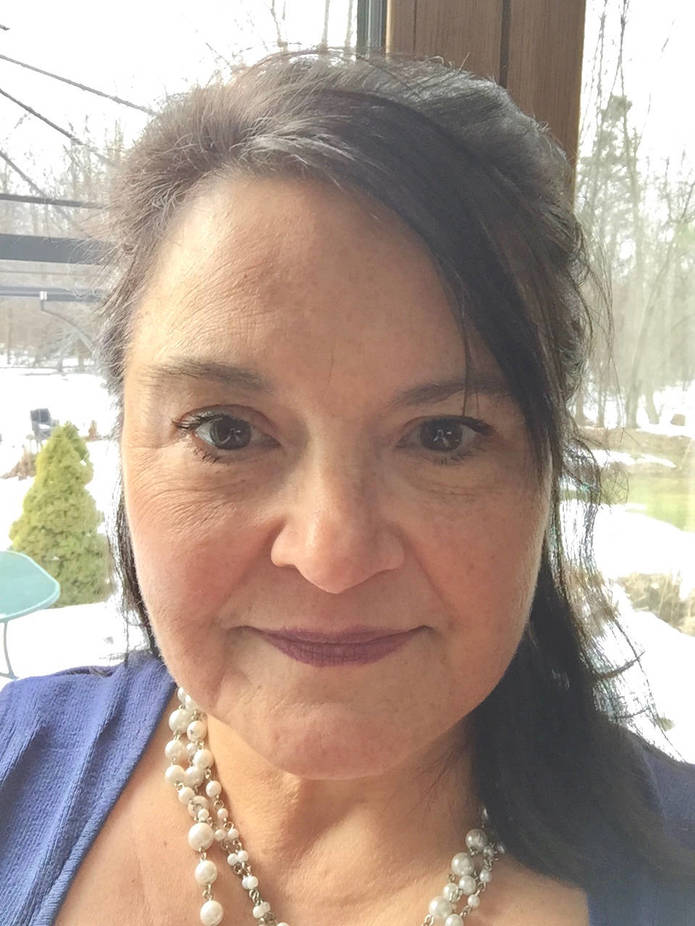 COLUMBUS, OH – Today, the Supreme Court of Ohio unanimously rejected an effort by alleged perpetrators of crime, insurance companies, and the insurance-defense bar to block crime victims from obtaining civil damages from their perpetrators unless those perpetrators have already been convicted of crimes.

The Buddenberg v. Weisdack ruling has sweeping, positive implications for crime victims being compensated for the harms done to them. The case pitted crime victims and civil-rights advocates, on the one hand, against against insurance companies and insurance-defense lawyers on the other.

And the crime victims won.

The first statute at issue, R.C. 2307.60 (civil action for damages for criminal act), provides in relevant part that anyone “injured in person or property by a criminal act has, and may recover full damages in, a civil action unless specifically excepted by law.”

The second statute at issue, R.C. 2921.03 (intimidation), provides in relevant part that any person who uses “a materially false or fraudulent writing with malicious purpose, in bad faith, or in a wanton or reckless manner..." in an "attempt to influence, intimidate, or hinder a public servant... in the discharge of the person's duty” is “liable in a civil action to any person harmed by the violation... incurred as a result of the commission of the offense.”

Ms. Buddenberg's opponents wanted the Court to write a conviction requirement into those statutes.

The Court refused. The Court ruled that neither statute's text, structure, purpose, or history requires that a perpetrator be convicted of a crime before he or she can be subjected to a civil lawsuit for damages for criminal acts, or a civil lawsuit for intimidation (which includes using a false writing in an attempt to influence a public servant).

In Buddenberg, the Supreme Court was answering two certified questions:

1. Does [R.C.] 2307.60’s creation of a civil cause of action for injuries based on a “criminal act” require an underlying criminal conviction?

The Court answered "no" to both questions.

The Court held, "We agree with Buddenberg that the plain language of the statute does not require proof of an underlying criminal conviction," noting that "the word 'conviction' is noticeably absent from R.C. 2307.60(A)(1)." The Court also noted that writing a conviction requirement into the statute would make another section of the statute irrelevant.

And the Court "[f]or similar reasons" rejected the claim that R.C. 2921.03, the intimidation statute, has a conviction requirement: "Reading R.C. 2921.03(C) as petitioners request would require us to add words to the statute.... We instead construe R.C. 2921.03(C) as written and conclude that the plain language does not require a criminal conviction as a prerequisite for civil liability."

Buddenberg alleged that after her whistleblower report, Weisdack began to retaliate against her “immediately and relentlessly.” Buddenberg says that Weisdack altered her previously negotiated work hours, making it impossible for her to care for her cancer-stricken grandson and finish her college degree. She says Weisdack filed false written disciplinary accusations to intimidate her to drop her EEOC charge, and then, based on those false allegations, he suspended and demoted her, reduced her pay, and assigned her to a hostile supervisor.

The result, Ms. Buddenberg alleged, was that she was constructively discharged from her employment.

In March 2018, Ms. Buddenberg sued Weisdack and others in federal court, including the district's outside lawyer Jim Budzik, for unlawful retaliation and intimidation. Some of her claims are based on the two Ohio statutes above.

Weisdack and Budzik insisted they can’t be sued in civil court because they have not yet been convicted of a crime. In June 2019, the federal district court rejected the argument. But then Weisdack's lawyers succeeded in persuading the federal judge to certify the questions to the Ohio Supreme Court, which makes final calls on issues about Ohio law.

Ms. Buddenberg's lead counsel, Subodh Chandra, said, “We are heartened that the Supreme Court found that the plain language of statutes protecting crime victims are crystal clear: there is no conviction requirement. The Supreme Court saw these desperate efforts to escape responsibility for what they are."

Amicus briefs supporting Chandra Law's position were filed by Ohio's attorney general on behalf of the State of Ohio and several victim's rights groups, the Ohio Crime Victim Justice Center, the Ohio Alliance To End Sexual Violence, the Cleveland Rape Crisis Center, and the Ohio Now Education And Legal Fund. Their latter brief emphasized that the purpose of the statutes—and all legislative updates—is to make it easier for victims seek redress for wrongs in civil court, not harder. They protested that the requested rewrite of the statutes would potentially undermine, among other things, “Marsy's Law,” the Ohio constitutional amendment providing victims with notice of criminal proceedings—which was passed by 83% of Ohio voters.

The Buddenberg v. Weisdack case follows an important legal victory for crime victims in 2016, when the Ohio Supreme Court—in a case also handled by Chandra Law—affirmed that victims can recover civil damages for criminal acts under R.C. 2307.60.

And Subodh Chandra's oral argument to the Ohio Supreme Court may be viewed on The Ohio Channel’s website here.

In September 2019, Ms. Buddenberg also won in the federal Sixth Circuit appeals court against Jim Budzik, the lawyer she alleged actively participated in the First Amendment and Title VII employment retaliation against her. That Court held Budzik can be held responsible for his actions.

Chandra Law has represented numerous victims of crime in civil-action-for-damages-for-criminal-acts claims under R.C. 2307.60, and under the intimidation (false-writings) statute, R.C. 2921.03. Depending on the facts, these claims can often be added with other claims, such as those related to (as in Ms. Buddenberg's case) First Amendment–retaliation, employment discrimination, and employment retaliation. Chandra Law has also successfully added such claims in police-misconduct cases. Sometimes, these claims stand alone and are the only remedies for crime victims.

If you have such an issue, you may contact us here.