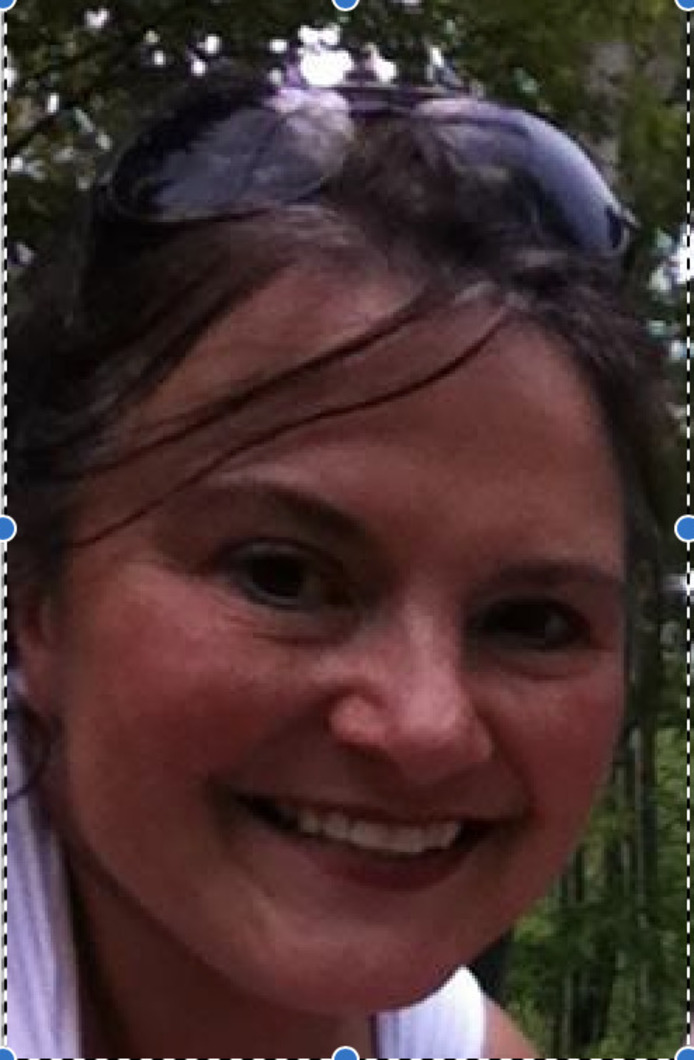 Sandhya Gupta, one of Buddenberg’s attorneys, said, “Rebecca Buddenberg had the courage to speak truth to power—exposing potential ethical violations and discrimination in her workplace. But rather than take these concerns seriously and remedy them, the Geauga County Health District drove this dedicated public servant to resign under duress. Public employers cannot retaliate against employees who speak up about government misconduct.”

The suit, captioned Buddenberg v. Geauga County Health District, et al., was filed in the U.S. District Court for the Northern District of Ohio. The complaint, found here [UPDATED June 18, 2018], alleges violations of state and federal anti-discrimination laws, retaliation under the First and Fourteenth Amendments to the U.S. Constitution, retaliating against a public servant for discharging her duties, intimidation by using false writings, interfering with civil rights, aiding and abetting discrimination, and civil conspiracy.