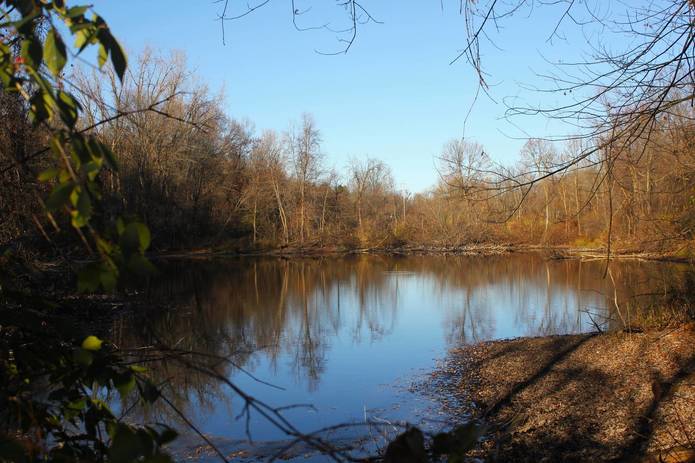 The demand is based on the violation of Akron Codified Ordinance § 34.27, which expressly requires a two-thirds-majority vote before city-owned real estate can be sold to a "named grantee"—as opposed to put up for public bidding.

The taxpayers demanded that the Director of Law Belfance stop this illegality internally or that she file suit against the offending officials. If she fails to do so, the taxpayers will file suit in the City's name.

Ohio Revised Code § 733.59 provides taxpayers with this authority to stop illegality by a municipality, initially through a demand, and failing that through a lawsuit in the municipality's name.

"Dead in the White Pond water."

Subodh Chandra, the taxpayers' lead counsel and a former Cleveland law director, wrote Director Belfance in the taxpayer-demand letter: "[B]ecause sale of the property to White Pond Reserve, LLC, or its designee, failed to pass by a two-thirds vote, the sale is dead in the White Pond water."

"As a matter of law. And simple math," he added.

"Contagion of contempt for the rule of law."

Chandra also noted the contempt for the rule of law represented by Akron officials' flouting of the rules:

The letter requests a response by January 6, 2023, which Chandra describes in the letter as

an anniversary date ironically symbolizing decisions by public officials about whether they will abide by the rule of law and democracy. For the taxpayers, there is genuine uncertainty here about their government officials because of the disrespect shown to those peaceful protesting the White Pond Development Project when the Council used police on December 12, 2022 to eject protestors, in violation of their First Amendment rights.

The full text of the letter can be found here.

The Chandra Law Firm LLC has experience in both pursuing and defending taxpayer litigation. Other examples are linked on this page.

If a city or county public servant has violated the public’s trust or misused public funds, call us at 216-578-1700 or fill out our online contact form to learn how we may be able to help.