Mahoning County Commissioner Anthony Traficanti disclosed that he told DeGenova that Morrison's firing was retaliatory—but she still made false statements to cover up her fellow Defendants' misconduct, alleges amended complaint. 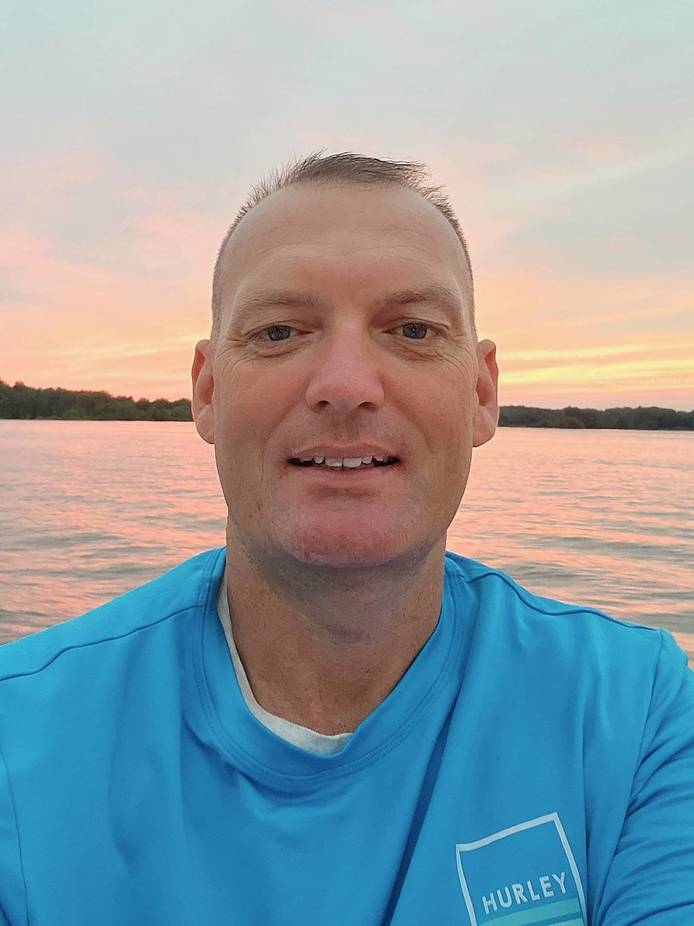 “I told her everything. She knew.”

The new filing's key revelation is that Commission Anthony Traficanti has disclosed to third parties that he told Acting Prosecutor Gina DeGenova about the commissioners’ secret December 1, 2022 meeting at which—over Traficanti’s staunch opposition—Rimedio-Righetti and Ditzler decided to fire maintenance-worker Morrison in retaliation for his support for Rimedio-Righetti's former electoral challenger.

“I told [DeGenova] everything. She knew,” the amended complaint quotes Traficanti's revelation to third parties. He said he told her everything before she sent statements to Morrison's counsel and the media falsely denying any retaliatory motive behind Morrison's firing and blaming County Administrator Audrey Tillis for acting alone and without authority.

The amended complaint notes that knowing false statements by DeGenova would violate Rule 4.1 of the Ohio Rules of Professional Conduct, which prohibit false statements by attorneys to third parties. This is in addition to the filing's allegation that false and fraudulent writings form the basis for civil liability for criminal acts of intimidation using and recording a false writing, tampering with records, tampering with evidence, telecommunications fraud, and bribery.

New claim for defamation against Rimedio-Righetti, Ditzler, and DeGenova over their statements to the media.

The amended complaint quotes extensively from Rimedio-Righetti, Ditzler, and DeGenova's comments to the media both just before and after the lawsuit was filed, and charges them with a new claim of defamation for

In particular, the amended complaint cites Rimedio-Righetti's false claim that there is "more to this" and Ditzler's insinuation about an "employment issue."

Also cited are DeGenova's "categorically deny[ing]" Morrison's allegations—when she knew directly from Traficanti that his retaliation allegations were true, and her "baselesly and maliciously" trying to paint Morrison as a fringe extremist by claiming to the media that she has been made the “target of multiple factions and interest groups.”

"Better to remain silent and be thought a fool than to speak out and remove all doubt.”
-Abraham Lincoln

Subodh Chandra, Mr. Morrison's lead counsel, said of the amended complaint, "Traficanti's new disclosures about what he told DeGenova reinforce the new complaint's allegations that DeGenova's cover-up activity was hardly an innocent blunder—it was knowing and malicious. It was not, as the complaint states, what normal lawyers do."

"We again ask that anyone who has additional information or corroboration about the serious allegations in this matter, please contact us immediately at MahoningCountyMisconduct@ChandraLaw.com or 216.578.1700," Chandra added.

For an updated, more detailed summary of the amended complaint's allegations, check here.

Chandra Law has experience obtaining justice for victims of First Amendment retaliation, including public employees. The firm helped pioneer work in holding individuals and companies accountable for civil liability for criminal acts, securing the two leading Ohio Supreme Court opinions on the topic. If you think that your rights have been violated, you may contact us to discuss your options.