The settlement resolves sexual harassment and retaliation charges—and the trustees have rescinded the bogus and pretextual "investigation" they launched in further retaliation against Corrigan for filing charges. 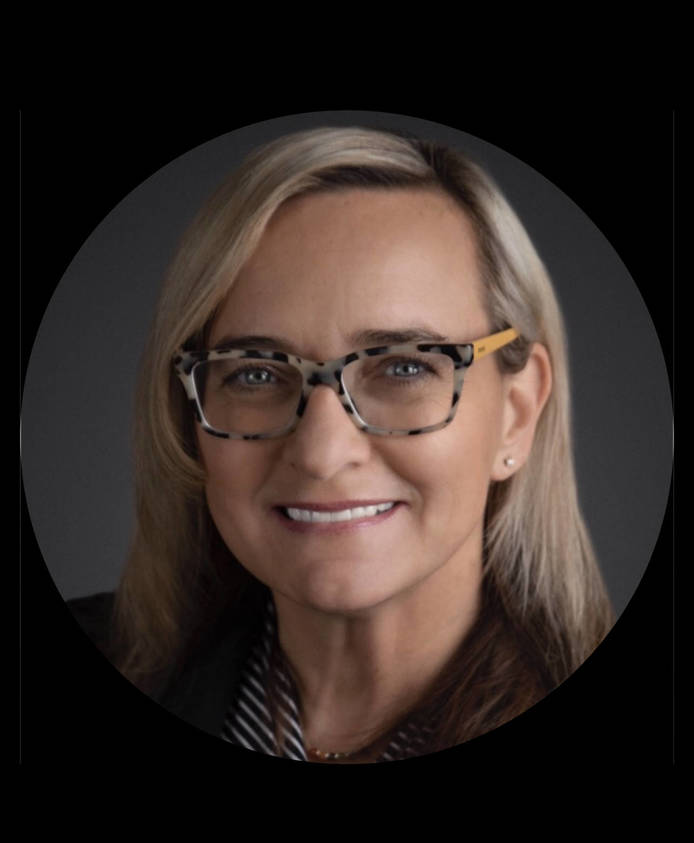 Olmsted Township, OH – A settlement agreement requires Olmsted Township to pay the township’s administrator Rebecca Corrigan $195,000 in compensation as a compromise of her claim for emotional harm for sexual harassment and retaliation, as alleged in two complaints to the Equal Employment Opportunity Commission and Ohio Civil Rights Commission. She has resigned in protest over the trustees’ poor and inept handling of the matter and to pursue other opportunities in public service.

After a third-party law-firm investigation engaged by the township confirmed that Ms. Corrigan had endured retaliation over allegations of gender-based discrimination by now-outgoing Trustee Laurence “Larry” Abbott, but the trustees failed to protect Ms. Corrigan, she, in June 2021 filed an EEOC/OCRC charge, serving a copy to the district.

Less than a month later, the township suddenly and baselessly placed her on paid administrative leave, claiming—for the first time ever—it needed to investigate “management issues.”

But in fact, there were no “management issues” and the leave and investigation were nakedly pretextual retaliation for her original EEOC/OCRC complaint, a supplemental complaint Ms. Corrigan filed with those agencies alleged.

The township’s response to a resulting public-records-request by the Chandra Law Firm revealed no complaints about Ms. Corrigan. Despite this, the township engaged counsel to investigate the supposed “management issues,” but the township officially rescinded the so-called “investigation” on December 15, 2021 with no adverse findings against Ms. Corrigan.

The settlement agreement the Township entered required they do so.

The township’s official response to Ms. Corrigan’s EEOC/OCRC complaint was sparse, failing to address her allegations.

Ms. Corrigan resigned because the current board of trustees breached her trust and their duty to protect her, leaving her relationship with them irreparable. Despite agreement that she was enduring ongoing retaliation and claims of support, they failed to enforce restrictions on Abbott and protect her from retaliation, and then, according to Ms. Corrigan’s supplemental EEOC/OCRC complaint, joined in the retaliation.

The agreement includes as exhibits a positive letter of reference from the township’s law director and a favorable media statement from the township about some of Ms. Corrigan’s accomplishments.

Ms. Corrigan was Olmsted Township’s first administrator challenged with leading the government to grow as the community has. Her three-plus years of service have given the township a foundation for its future. Some achievements for which she is noted include:

Ms. Corrigan’s lead counsel Subodh Chandra said, “Under federal and state civil-rights law, employers—including governments—must protect their employees from sexual harassment and retaliation. Unfortunately, Olmsted Township trustees failed to protect Ms. Corrigan from retaliation and then themselves piled on by contriving vague and bogus claims of ‘management issues’—which they have now definitively rescinded.”

“Ms. Corrigan has been completely vindicated by this settlement and is ready to move on to serve a community with better, more principled elected leadership,” Chandra added.

Voters rejected Larry Abbott’s bid for re-election as a trustee in November 2021.

The full text of and exhibits to Ms. Corrigan’s supplemental complaint to the EEOC (which includes the text of the original complaint) are available here.

Sexual-harassment victims’ dilemma: to record or not to record?