Complaint alleges Tri-C’s former-president Alex Johnson and others retaliated against Professors Diane Gaston and Linda Lanier for opposing and speaking out against unethical and discriminatory college course-scheduling practices. 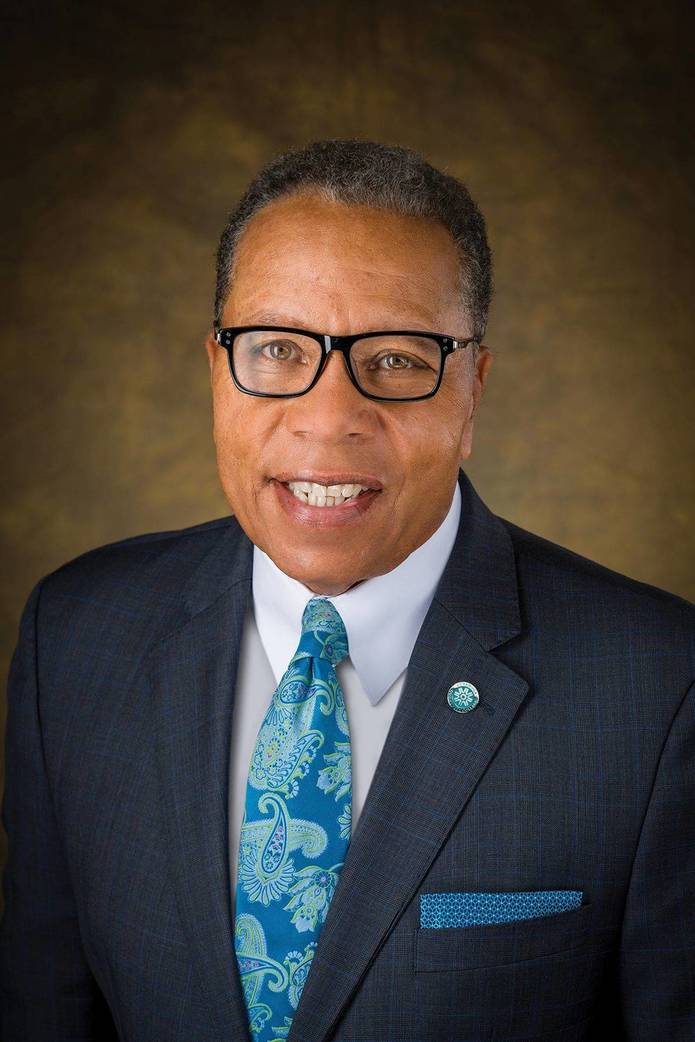 The professors’ complaint alleges that President Johnson began a campaign of retaliation against them for their participation in a media interview that was critical of the College’s racially discriminatory course-scheduling practices during the COVID-19 pandemic. Professors Gaston and Lanier spoke out about Tri-C’s practices—including the fact Tri-C was offering fewer in-person courses on its Metropolitan campus (which has the highest concentration of African-American students) than on its suburban campuses.

The complaint notes that in the fall 2021 Tri-C schedule, there were significant disparities in the in-person classes offered at Tri-C’s Metro campus compared with the College’s suburban campuses. Specifically,

Tri-C’s Metro campus is located in downtown Cleveland and has a higher concentration of African-American students than the College’s suburban campuses. Professors Gaston and Lanier were concerned about the impact the proposed fall 2021 schedule would have on Metro campus’s African-American students, because they statistically don’t perform well in online versus in-person courses. The professors were especially concerned about the impact the lack of in-person course options would have inner city African-American students, many of whom may not have the resources needed to succeed in a virtual learning environment (e.g., a reliable computer and broadband internet), or travel to suburban campuses for in-person instruction.

According to the complaint, the professors reported their concerns to several administrators before participating in WOIO Channel 19 News interviews that brought to public attention the impact that community colleges’ course-scheduling decisions have on African-American students.

Tri-C then brought formal disciplinary charges Gaston and Lanier for their participation in the Channel 19 interview and First Amendment–protected speech, alleging that they had violated various policies by speaking with the media and casting the College “in an unfavorable light.” (In short, Tri-C sought to discipline Professors Gaston and Lanier for criticizing a government agency.)

Professors Gaston and Lanier allege that these baseless disciplinary charges were part of Dr. Johnson’s scheme to punish the professors (and send a chilling message to other faculty) by tarnishing their previously spotless employment records and forcing them to expend significant time and money defending themselves through a grueling, year-long disciplinary and appeals process.

Professors Gaston and Lanier further allege that Dr. Johnson (aided and abetted by others) continued to retaliate against them by cutting off workplace communication with them, disparaging them to co-workers, subjecting them to unfavorable working conditions, and denying them opportunities for professional development. They also allege that Dr. Johnson and Tri-C intentionally interfered with their work on the Black Diamonds Women’s Initiative (a program co-chaired by Professors Gaston and Lanier focused on promoting the success and well-being of African-American women) as part of Dr. Johnson’s campaign of retaliation against them for publicly advocating for African-American students.

Subodh Chandra, lead counsel for Professors Gaston and Lanier, said, “Professors Diane Gaston and Linda Lanier are tireless advocates for all students including students of color. They are passionate about their work and the communities they serve, and fervently believe in Tri-C’s stated mission to ‘provide high quality, accessible and affordable educational opportunities and services…’

"Because of this," Chandra added, "they had the courage to speak out about Tri-C’s discriminatory course-scheduling practices and shine a light on the ways African-American students had been and would continue to be harmed. But rather than remedy these wrongs and set forth an equitable schedule, Tri-C attempted to discipline, discredit, and silence these dedicated professors. Public employers cannot retaliate against employees who speak up about discrimination and misconduct.”

The suit, captioned Gaston, et al. v. Cuyahoga Community College, et al., was filed in the Cuyahoga County Common Pleas Court. The complaint, which can be found here, alleges violations of state and federal anti-discrimination laws, retaliation under the First and Fourteenth Amendment to the U.S. Constitution, retaliating against a public servant for discharging her duties, intimidation by using false writings, interfering with civil rights, and aiding and abetting discrimination.