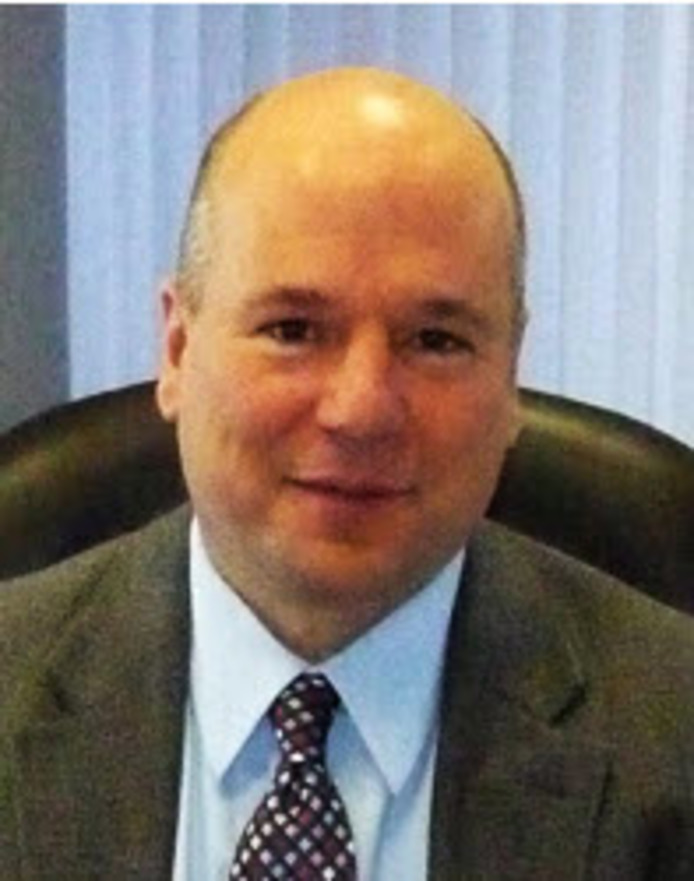 The amended complaint in the matter was reported on our blog earlier here, and summarized below.

Giavonna Evans is an African-American woman. She joined the Ohio Lottery Commission in 2009, with previous management experience.

The Ohio Lottery Commission has an unwritten policy of assigning employees to open positions for several months before "posting" the position and awarding it to the person who has been serving in it.

In May 2012, under this policy, Evans was assigned to work under Deputy Director for the Office of Product Development Gwen Penn. Penn's department had recently lost two employees: the Online Product Manager (paid $82,000 annually) and his assistant (paid $59,000 annually). Deputy Directors Popadiuk (Human Resources) and Penn agreed that Evans would perform the Online Product Manager duties for six months, at which time-with Penn's recommendation-Evans would be officially promoted.

That November, Penn completed a glowing performance evaluation for Evans saying that "[w]hile her previous job was very different than the Online Product Manager's responsibility, after six months, an outsider would believe she's always been the manager." Penn unequivocally recommended Evans's formal promotion to Director Berg and Deputy Director Popadiuk.

After Penn's initial efforts to schedule a meeting to formalize the promotion were rebuffed, Penn was finally able to sit down with Berg and Popadiuk. To the notion that Evans-an African-American female-should be paid the same as the white male who had previously done the work, Director Berg retorted, "that's too much money for her." (Director Berg had previously commented regarding the promotion of a white male employee to a comparable position that he had been promoted "because he's a family man.").

When the promised formal promotion did not occur, Evans filed a grievance asserting that she had been working outside her job classification. At that point, Popadiuk instructed Penn to have Evans stop performing the Online Product Manager's duties. Lottery management excluded Evans from emails and projects of which she was previously a part. Evans eventually won her grievance through arbitration and the Lottery was ordered to pay her back pay.

But rather than officially promote her to the role she had demonstrated she could skillfully perform, the Lottery retaliated against Evans for complaining by relegating her to mind-numbing clerical drudgery: stuffing envelopes, answering phones, and performing data entry instead of managing development of the Lottery's online products.

The Lottery even tried to hide Evans's glowing performance evaluation from Penn by failing to provide it in response to a public-records request. Only after Evans filed a mandamus action with the Ohio Supreme Court did the Lottery relent and turn it over.

Evans performed the duties of Online Product Manager for nearly two years without the title, compensation, or full-time assistance that her predecessor had enjoyed. She was paid $36,000 annually-where her predecessor and his assistant were paid a total of $141,000 a year.

As part of the settlement, the Lottery promoted Evans to an important public-affairs job, and finally made her positive 2012 evaluation a part of her official personnel file. The Lottery also paid Evans a six-figure monetary settlement.