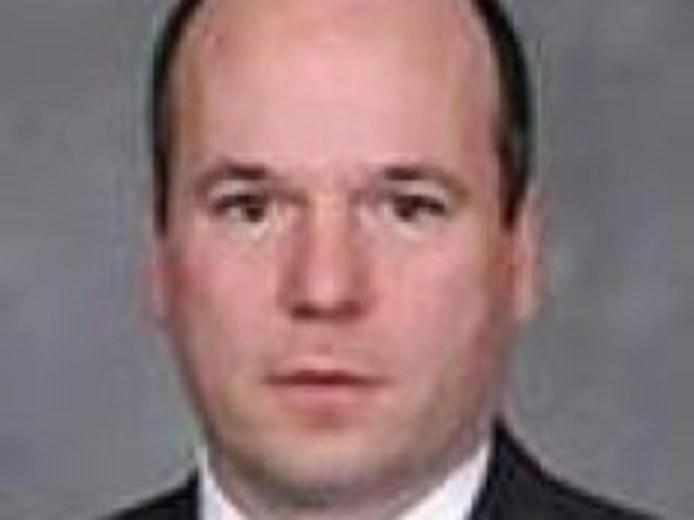 Dennis Berg, Director of the Ohio Lottery Commission under Governor John Kasich, has been accused of violating the United States Constitution by racial and gender discrimination against Giavonna (Gia) Evans.

CLEVELAND, OHIO - Today, Giavonna Evans, an Ohio Lottery Commission employee once responsible for online games, amended her complaint against the Lottery alleging that it discriminated against her because of her gender and race as to equal pay and promotions. The suit now names Lottery Director Dennis Berg and Deputy Director for Human Resources Elizabeth Popadiuk personally, asserting that they and the Lottery violated Ms. Evans's right to equal protection under the Fourteenth Amendment when they refused to pay and promote her equitably based on her race and gender.

Evans started at the Lottery in 2009. In 2012, she was informally transferred to fill two open positions in the Office of Product Development with the express promise that she would be formally promoted if she performed well and received her supervisor's recommendation. This path is consistent with the Lottery's standard practice for promoting from within.

After she successfully performed as the Online Product Manager for six months, Evans's direct supervisor, Deputy Director for Product Development Gwendolyn Penn, completed a glowing evaluation of Evans's performance. Penn rated Evans as "EXCEEDS EXPECTATIONS" in every category and described her as "the right person for the Online Product Manager's job." The evaluation concluded that, "an outsider would believe she's always been the manager."

The amended complaint alleges that-despite Penn's stellar evaluation-Lottery Director Berg and Deputy Director Popadiuk (both political appointees who serve at the pleasure of Governor Kasich) ignored Penn's recommendation. Instead, Director Berg scoffed at the notion that Evans-an African-American female-should be paid the same as her white, male predecessor, saying, "that's too much money for her."

After Evans had performed as the Online Product Manager for more than a year without appropriate title or pay, she filed a grievance through her union. An arbitrator found that she had been performing duties consistent with the Online Product Manager job classification. Even after the arbitration ruling, the Lottery, Berg, and Popadiuk refused to acknowledge Evans's work or give her access to pay and promotions consistent with her white and male colleagues. The amended complaint alleges that, instead, the defendants stripped Evans of all of her management duties, relegating her to clerical drudgery and otherwise retaliating against her for complaining both through the grievance mechanism and by filing a charge of discrimination with the Ohio Civil Rights Commission. The amended complaint asserts that Deputy Director Popadiuk repeatedly expressed that Evans should "change her mind" about her complaints.

The amended complaint details the campaign of retaliation that Evans faced when she complained about the Lottery's failure to pay and promote her equally with white and male colleagues. That campaign included cutting her out of communications, stripping her of her responsibilities, withholding her glowing performance evaluation in response to a public-records request, and retaliating against her supervisor for supporting Evans.

According to the amended complaint, by subjecting Evans to these adverse actions, the Lottery, Berg, and Popadiuk violated Evans's right to be free from race and gender discrimination under the Equal Protection Clause of the Fourteenth Amendment. Evans is suing Berg and Popadiuk for damages in their individual capacities.

The statutes now at issue, 42 U.S.C. §§ 1981 and 1983, were adopted just after the Civil War to stop discrimination against African-American citizens.

The suit, captioned Evans v. Ohio Lottery Commission, Case No. 1:15-cv-00164 was filed in the United States District Court for the Northern District of Ohio on January 27, 2015 and is assigned to Judge Dan Aaron Polster. Chandra and Ashlie Case Sletvold of The Chandra Law Firm, LLC, www.ChandraLaw.com, represent Giavonna Evans.