Victim testified at damages hearing about the PTSD Broner's attack caused her. With prejudgment interest, the award is approximately $830,000. 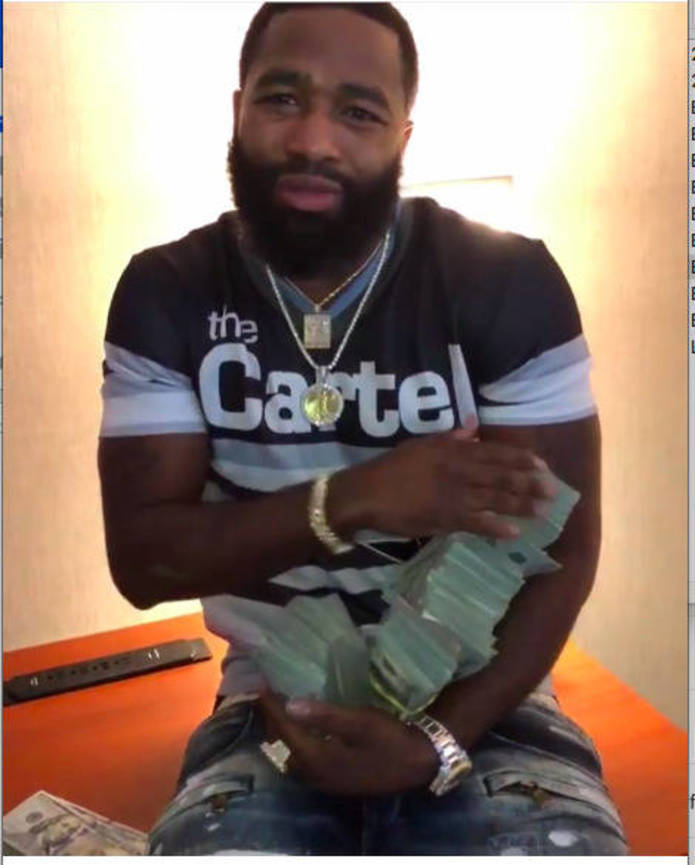 Cleveland, OH – Today, professional boxer Adrien Broner was hit by a $783,752.74 civil judgment in the Cuyahoga County Court of Common Pleas arising from a June 8, 2018 sexual-assault incident at The Park Social Lounge in Cleveland.

The lawsuit, filed in June 2019, alleged Broner attacked the victim—who he'd never met—as she sat with two other women on a couch in the crowded nightclub. Broner, according to the complaint, “thrust himself on to [the victim], pinned her beneath his body, and began kissing her.” The victim said she struggled to free herself but was unable to push him off of her as he stuck his tongue down her throat, kissed her neck and body, and continued pressing himself on her. One of Mr. Broner’s friends pulled him off of her after a bystander snapped a photo of the assault.

The victim immediately reported the crime to Cleveland police. Mr. Broner was indicted on October 29, 2018 on charges including gross sexual imposition. On April 8, 2019, he pleaded guilty to assault and unlawful restraint. Against the victim's wishes, he was sentenced to probation.

After Broner was sued, he sent lawyers who later withdrew, and then threw in the towel on defending against the civil suit. The court entered a default judgment against him, eliminating the need for a jury trial but necessitating today's damages hearing.

The victim testified at today's damages hearing to the severe and debilitating impact of Broner's unprovoked attack on her, including months of necessary counseling and therapy for post-traumatic stress disorder.

Despite being notified, Broner took a dive, failing to appear at the hearing to contest the damages.

The sexual-assault victim proceeded under the pseudonym Katherine Larson to protect her family’s privacy and out of fear for their safety.

The victim's lead counsel, Subodh Chandra, said, “One would hope this judgment will teach Adrien Broner to keep his hands to himself.”

While the victim was struggling to recover from Broner's violence, Broner himself was jetsetting around the country and—as the judge in his criminal case found—violating the terms of his probation, which he is now seeking to terminate early.

Mr. Broner has a professional record of 33-4-1 with 24 knockouts. He has competed most recently in the welterweight division.

The case is captioned, Larson v. Broner, and was filed in the Cuyahoga County Court of Common Pleas, Case No. 19-CV-916299. The complaint is available here. The court judgment against Broner is available here.

The victim would like to thank the Cleveland Rape Crisis Center for its assistance during this ordeal.