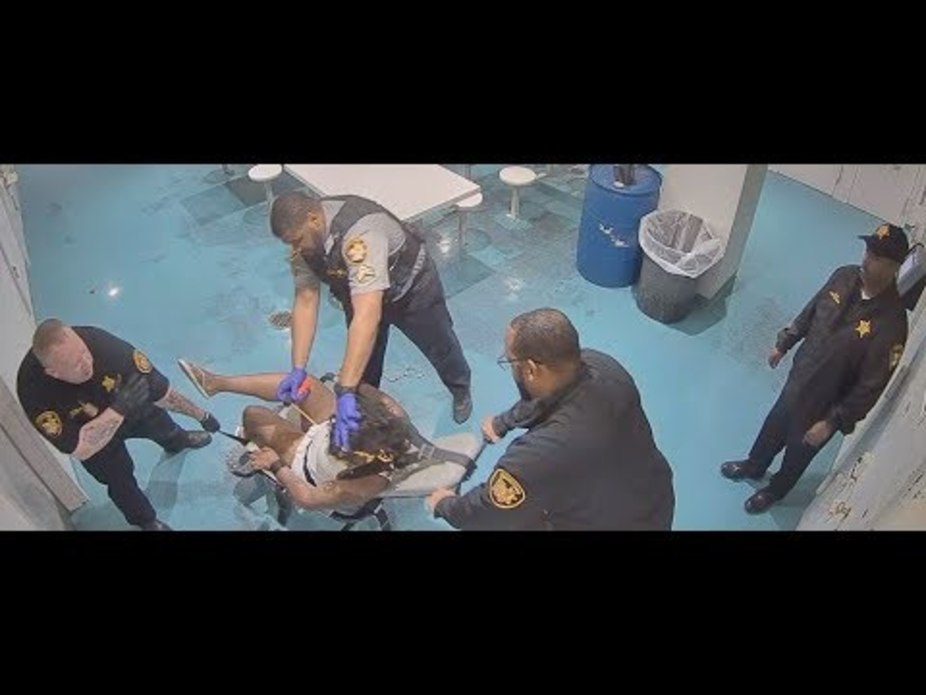 Surveillance footage and bodycam footage showing officers' torture of Chantelle Glass—and their indifference to and amusement by her suffering afterward.

The complaint alleges that on July 16, 2018, Ms. Glass, a mother of three, was booked into the county jail on an old misdemeanor traffic warrant. She was released two days later when New Jersey officials confirmed they did not want her extradited on the old warrant. As described in the complaint and depicted in surveillance videos of the events, the two days Ms. Glass spent in Cuyahoga County’s custody were harrowing.

According to the complaint, Ms. Glass repeatedly requested to make a phone call after being booked. The suit alleges that corrections officers threatened to tie her up and mace her if she did not stop asking to make her phone call. When she persisted, the suit alleges—and the video shows—corrections officers Robert Marsh and Sgt. Idris-Farid Clark removed Ms. Glass from her cell and strapped her into a restraint chair.

The complaint alleges that before Ms. Glass was brought out of her cell and placed in the restraint chair, Sgt. Clark as seen in the video shook a can of pepper spray before returning it to his tactical vest: 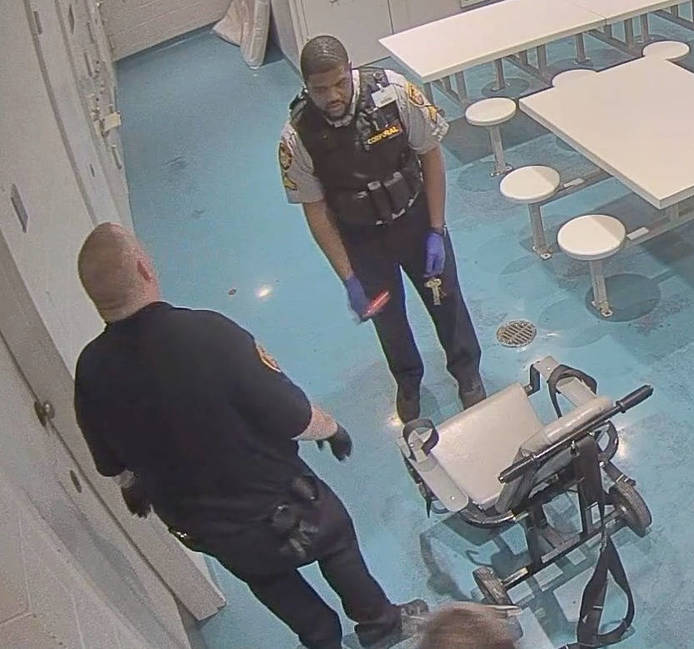 As the suit alleges—and the video shows—Ms. Glass cooperated with the officers and they walked her to the restraint chair, strapped her waist, removed her handcuffs, and strapped her wrists and shoulders to the chair, rendering her immobile. The complaint alleges that as Marsh tightened the straps, Sgt. Clark removed the pepper spray from his vest and shook it again:

The complaint alleges that when Marsh reached between Ms. Glass’s legs, she reflexively drew her knees together and Marsh hit her in the head. 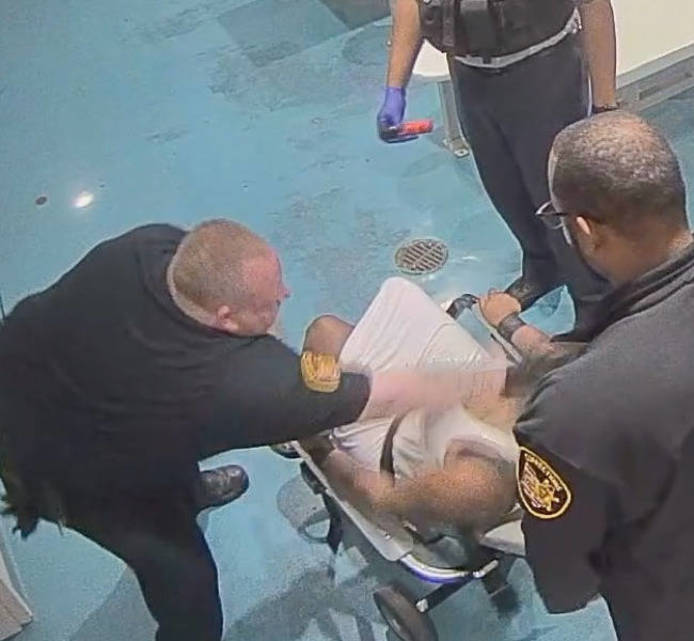 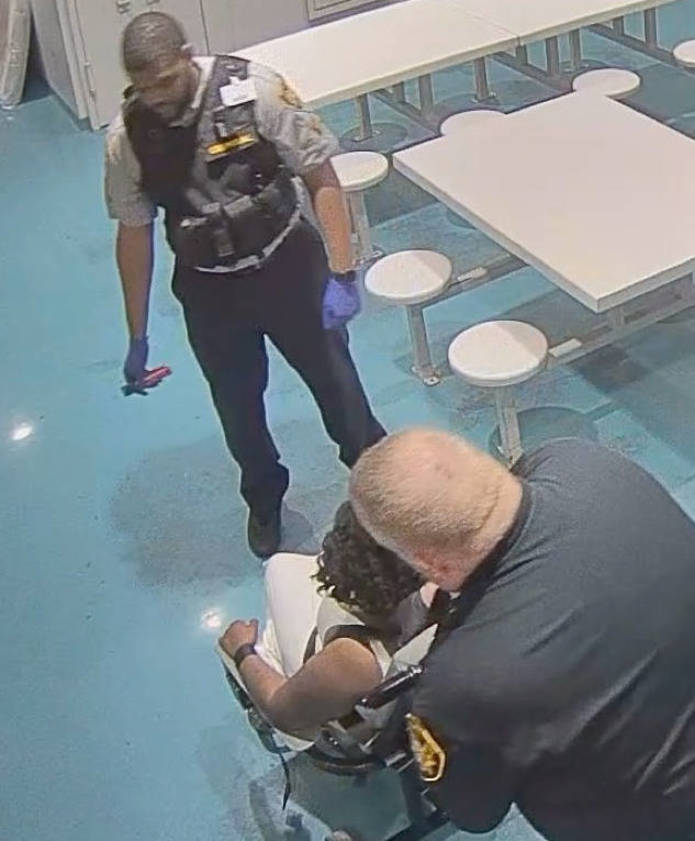 A moment later, the suit alleges, Sgt. Clark made good on the earlier threat and began pepper spraying her directly in the face from six inches away, holding her hair to prevent her from averting her eyes: 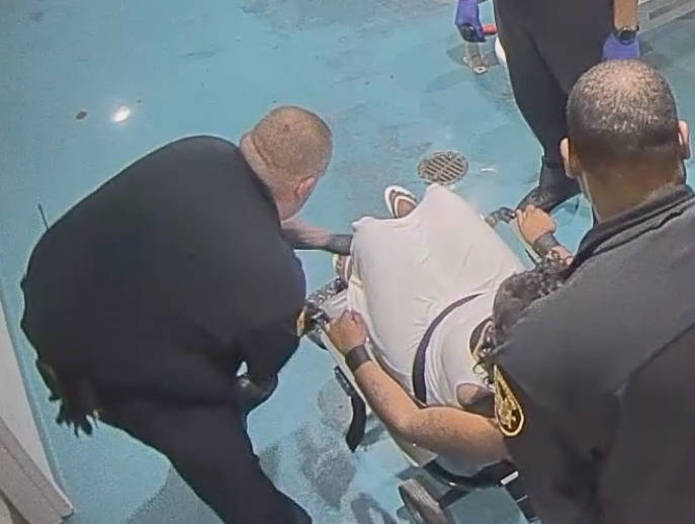 The suit further alleges that other corrections officers in the room failed to take steps to protect Ms. Glass.

Only after the attack did Sgt. Clark turn on his body-worn camera, the suit claims. Unlike the overhead surveillance video, the body-worn camera captures audio as well as video of the subsequent events. Ms. Glass sought these videos, which are public records, from the county in April, but the county did not provide them until Ms. Glass filed suit in the Supreme Court of Ohio to obtain videos.

The complaint alleges that, after deploying the pepper spray, corrections officers unreasonably delayed beginning decontamination procedures, failed to respond to Ms. Glass’s pleas about having asthma and being unable to breathe, and failed to properly decontaminate Ms. Glass to remove the pepper-spray residue. As the suit alleges—and the video shows—Ms. Glass cried and begged in evident agony while corrections officers dilly-dallied to begin decontamination procedures: 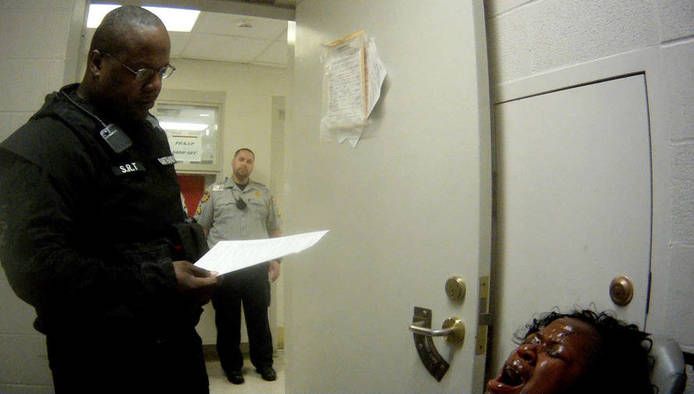 The suit also alleges—and the video shows—that after spraying Ms. Glass’s white dress with water, corrections officers wheeled her into the co-ed infirmary making no effort to cover her exposed body: 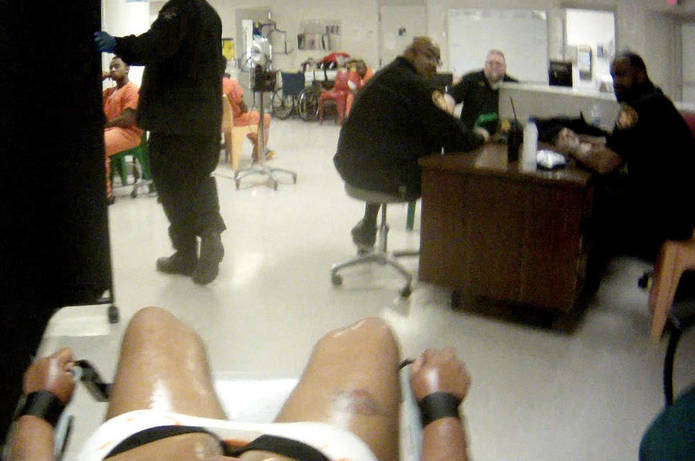 The suit further alleges—and the video shows—that once Ms. Glass reached the infirmary, Diane Lessmann, R.N.—consistent with the deliberate indifference displayed by the corrections officers—failed to ensure that Ms. Glass was properly decontaminated or otherwise provide her with adequate medical care. The complaint alleges and the body-worn camera footage shows that Lessmann winked and laughed with corrections officers as Ms. Glass writhed in agony: 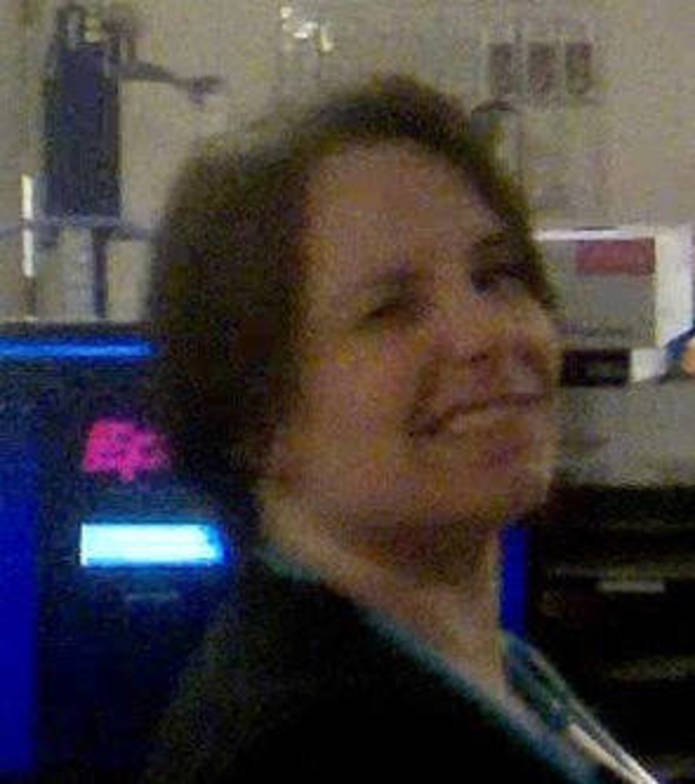 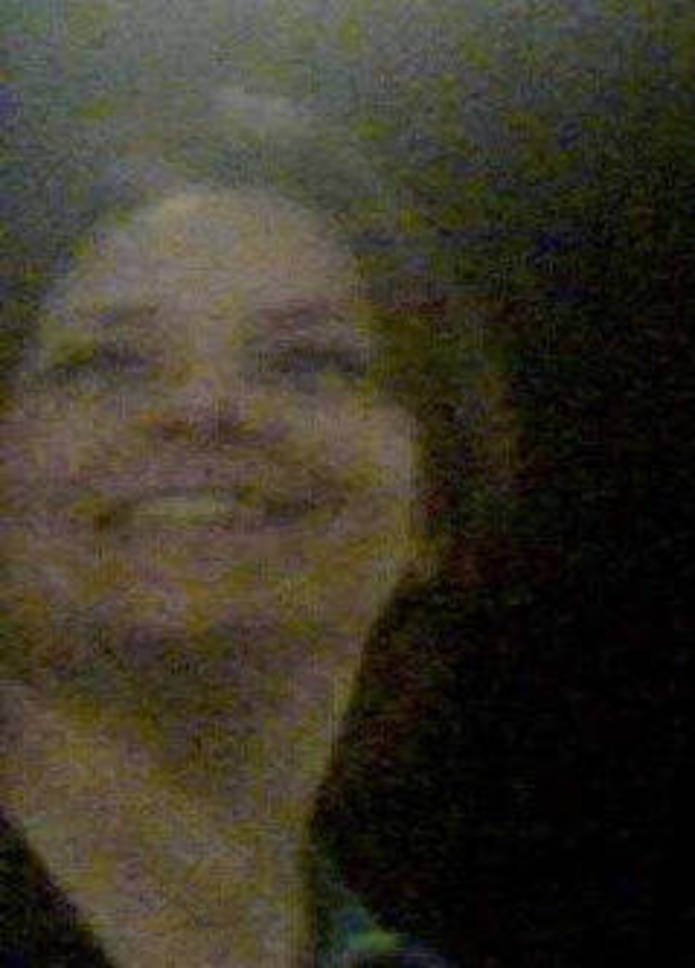 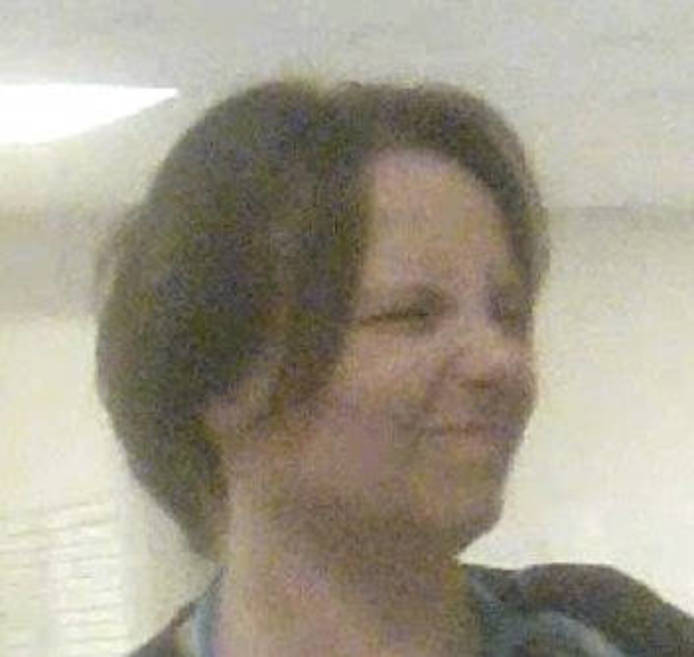 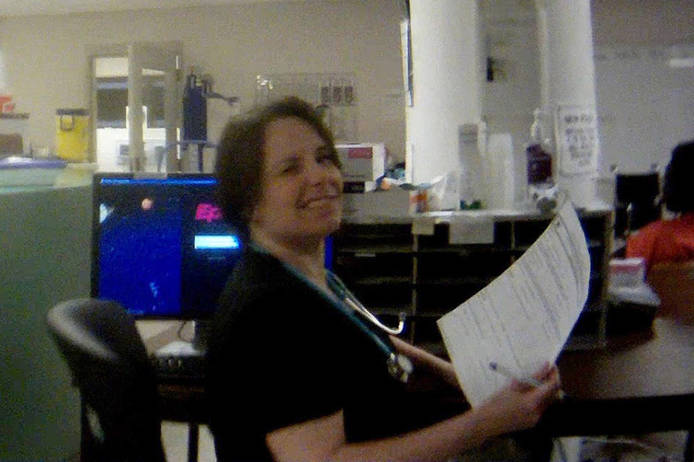 And the suit alleges that other corrections officers captured on Defendant Clark's bodycam found the torture of Ms. Glass and her agony quite funny: 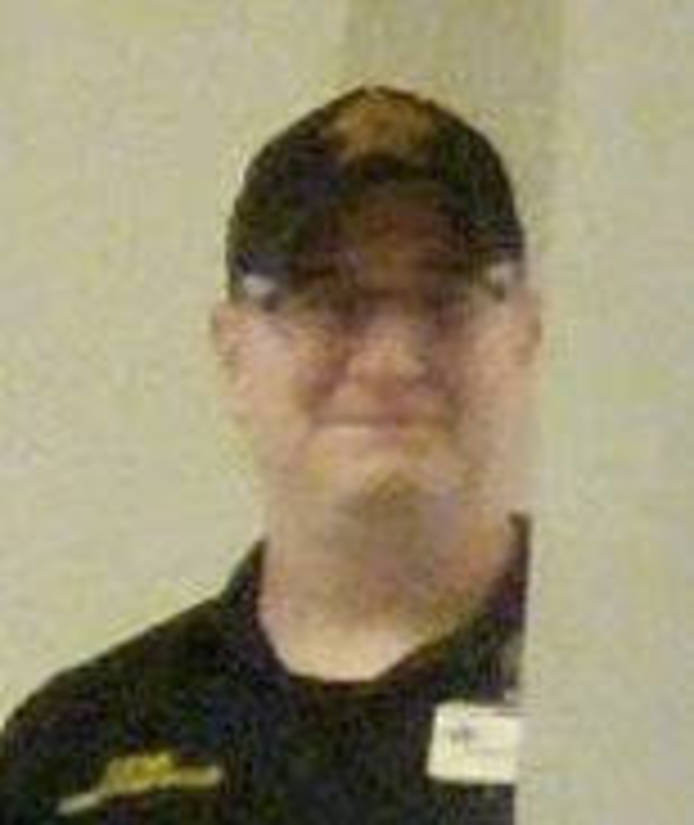 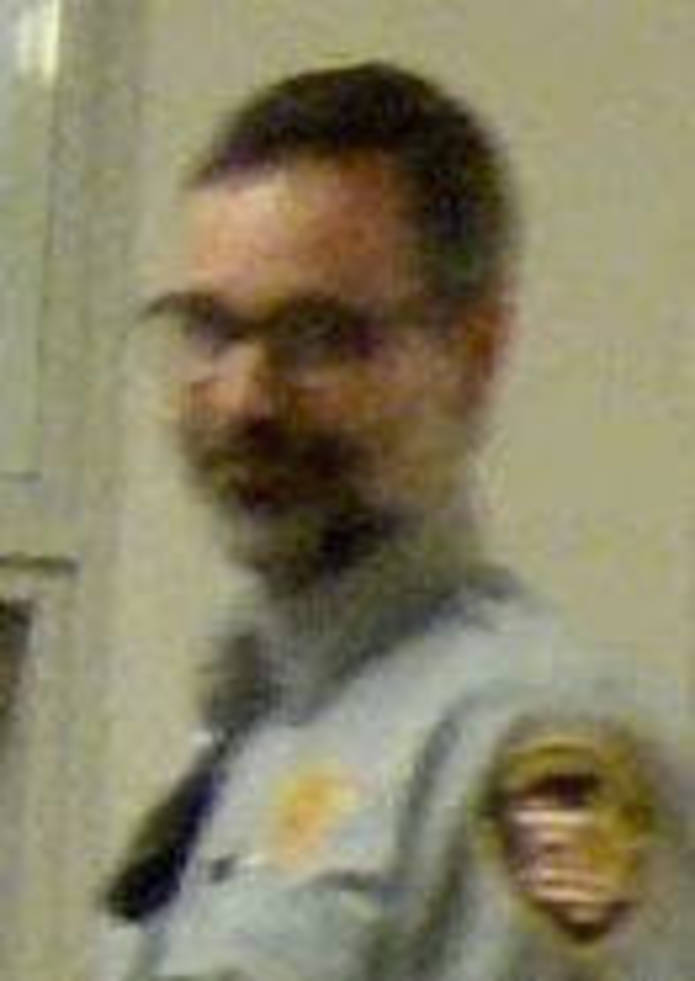 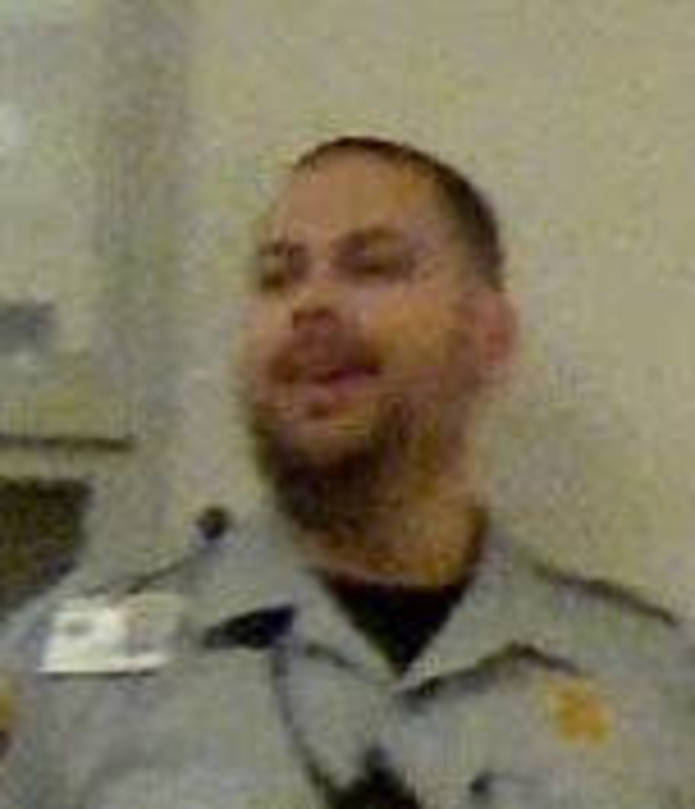 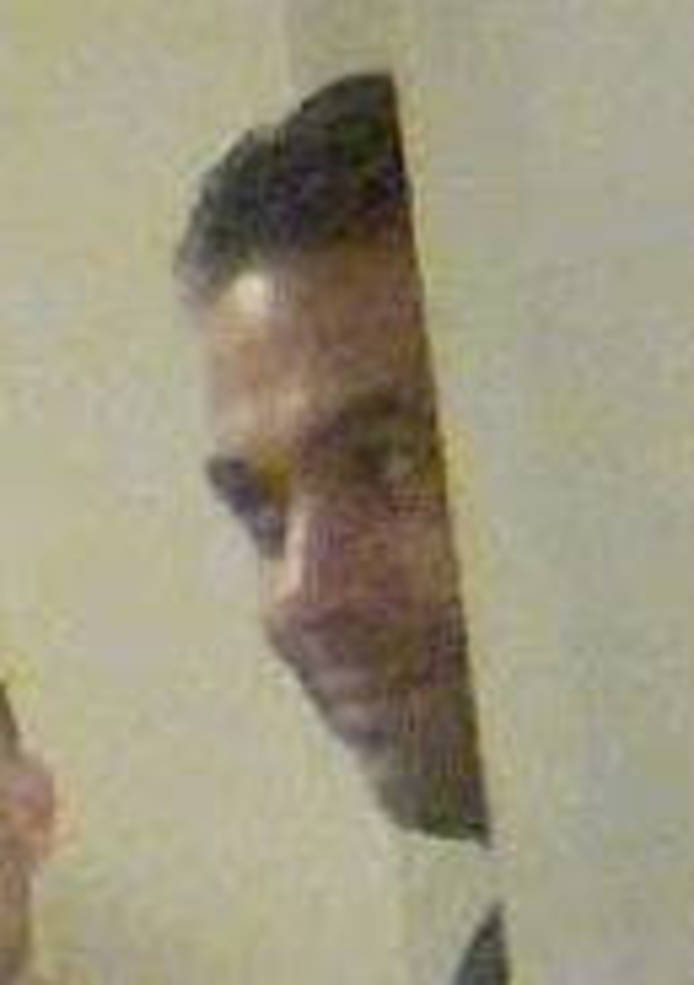 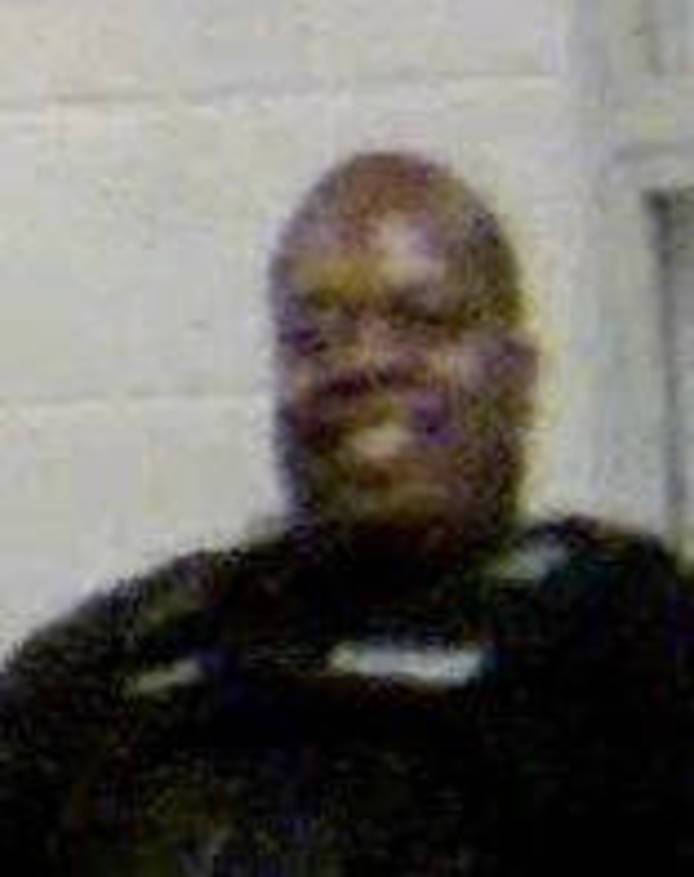 The suit further alleges that corrections officers left Ms. Glass alone in an isolation cell for several hours and refused to allow her to shower or change her clothing, leaving her in burning pain throughout the two days she remained in the jail: 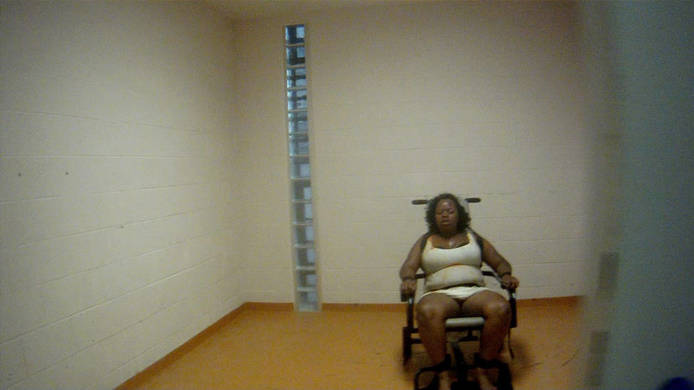 The complaint alleges that due to the failure to remove the pepper-spray residue, Ms. Glass experienced burning pain for weeks after the attack and continues to experience significant emotional distress as a result of the ordeal.

The complaint claims that Cuyahoga County tolerated and encouraged a culture of sadistic violence by corrections officers against incarcerated citizens and details numerous instances of abuse against other victims. The complaint further asserts that the county failed to adequately train and supervise its corrections employees.

Ms. Glass’s lead counsel Subodh Chandra said, “It has been months since the United States Marshals Service issued its scathing report on conditions in the jail, including an ingrained culture of punitive violence against incarcerated citizens. Ms. Glass is one of the victims of that culture and she is determined to hold those responsible to account. No one deserves to be tied up and maced for asking to make a phone call.”

Ms. Glass and her counsel will hold a press conference about the suit:

WHO
Credentialed media only. Open for set up by camera operators at 11:15 a.m.

The case, captioned Glass v. Clark, et al., Case No. CV 19 917942, was filed in the Cuyahoga Court of Common Pleas, and is assigned to Judge Timothy McCormick. The complaint is here.

UPDATE: Video of the press conference is available here.