This may surprise you, but lawyers have limited free-speech rights 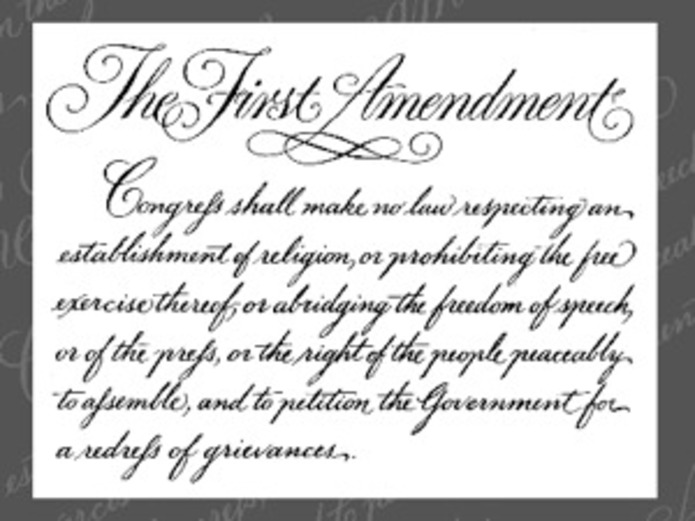 Lawyers do not have the right to criticize the performance of the courts before which we appear. The right to free speech is the fountainhead of all of our other rights. If the judicial branch is free from criticism from those in the best position to know its performance, our democratic system does not work the way it is supposed to.

I have appeared before some great judges. But I have also appeared in front of some judges who display (particularly in behind closed doors but sometimes in open court) such horrific temperaments, lack of intellect, and gross biases, or have not made timely decisions to the harm of one party or another, that I have wished the whole world could know.

But in the name of protecting the integrity of the justice system (i.e., the appearance of integrity?) the ethics rules make criticizing the judicial branch of government risky.

Check out this article: