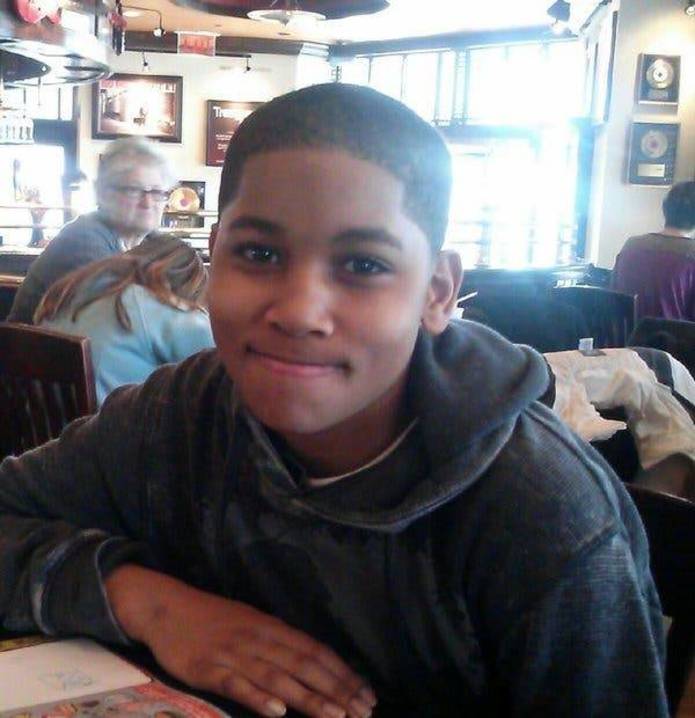 Subodh Chandra today issued the following statement regarding the New York Times's report about apparent political interference with career U.S. Department of Justice prosecutors' recommendation that a grand jury consider federal criminal civil-rights charges of excessive force and obstruction of justice against Timothy Loehmann and Frank Garmback. They were the officers responsible for the November 2014 Cleveland-police shooting death of 12-year-old Tamir Rice:

When Samaria Rice heard the news, she cried out repeatedly, "I’m not ready for this!" The federal investigation was her last hope for justice. Accountability was so important to her and her family.

It was devastating to learn that this supposedly "law-and-order" administration slow-rolled the investigation to let the statute of limitations run out, hid from the crime victim’s family its decision not to prosecute, and let the officers get away with murder and obstruction of justice.

It’s disheartening that federal authorities also haven’t heeded the Rice family’s call to investigate the special treatment the county prosecutors gave the officers by letting them read self-serving, pre-written statements to the grand jury, and then taking a dive on cross examining the officers—coddling that is never afforded to any other targets of criminal investigation anywhere. That apparent collusion between the prosecutors and police union merited scrutiny.

The stench of political interference hovers over this case. It’s tragic that some public officials just can’t bear the thought of equal justice for all.

People need to vote out this odious administration. They are killing off the Constitution and all prospects for true law and order—which includes accountability for government officials who engage in misconduct.

Since the Trump administration took over, there has been radio silence from the Department's leadership. Now we know why.