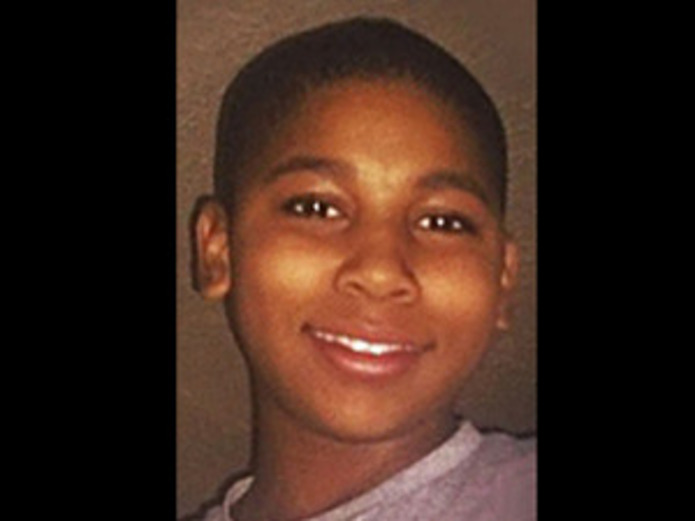 The shooting shook Cleveland and the nation.

CLEVELAND, OHIO—Yesterday's ruling by Cleveland Municipal Court Administrative Judge Ronald Adrine that he does not have the authority or obligation to order the arrest Cleveland Police Patrol Officers Timothy Loehman and Frank Garmack-despite his finding that probable-cause exists that both committed felonies related to the November 23, 2014 death of 12-year-old Tamir Rice-directly contradicts a recent Supreme Court of Ohio decision, civil-rights attorney Subodh Chandra observed.

Chandra was referring to the case of State ex rel. Boylen v. Harmon, 107 Ohio St. 370, 2006-Ohio-7. In that 2006 case, the Ohio Supreme Court specifically held that "There is no conflict...between R.C. 2935.10 and Crim.R. 4(A)(1)." Yet Judge Adrine-apparently overlooking this binding holding from Ohio's highest court-held that that statute and that criminal rule were in conflict and that the rule thus trumps the statute, relieving him of the obligation to issue arrest warrants.

Judge Adrine's ruling followed a filing of affidavits on June 9, 2015 by community activists under R.C. 2935.09 and 2935.10 requesting that the officers be arrested. R.C. 2935.10 provides that a judge "shall forthwith issue a warrant for the arrest of the person charged in the affidavit" [emphasis added] unless the court finds that the affidavit "was not filed in good faith" or "the claim is not meritorious." Judge Adrine found the affidavits to be filed in good faith and supporting probable cause to arrest, but declined to issue the warrants, citing, at pages 7 and 8 of the opinion, the non-existent conflict.

Chandra said, "Judge Adrine is one of our county's finest jurists, but his ruling conflicts with Supreme Court authority directly on point. Having found probable cause that the officers had committed crimes, and that the affidavits were filed in good faith, he was required by Ohio statute to issue arrest warrants. It would then be up to the grand jury and county prosecutor to sustain those charges by indictment."

"One might expect at this point for the community activists to ask Judge Adrine to correct his ruling and issue the arrest warrants," Chandra added. "Or they could bring a mandamus action asking the 8th District Court of Appeals or Ohio Supreme Court of Ohio to order Judge Adrine to issue the warrants, consistent with the Supreme Court's 2006 decision and the statute."

Chandra is managing partner of The Chandra Law Firm LLC, a former federal prosecutor, and former law director and prosecuting attorney for the City of Cleveland. Chandra was assisted in researching the validity of Judge Adrine's ruling by law clerk Marvin Brown, a rising-third year student at the Yale Law School.