Kent State'e records about how it botched Kesterson's rape complaint are the people's records. But it won't produce them. 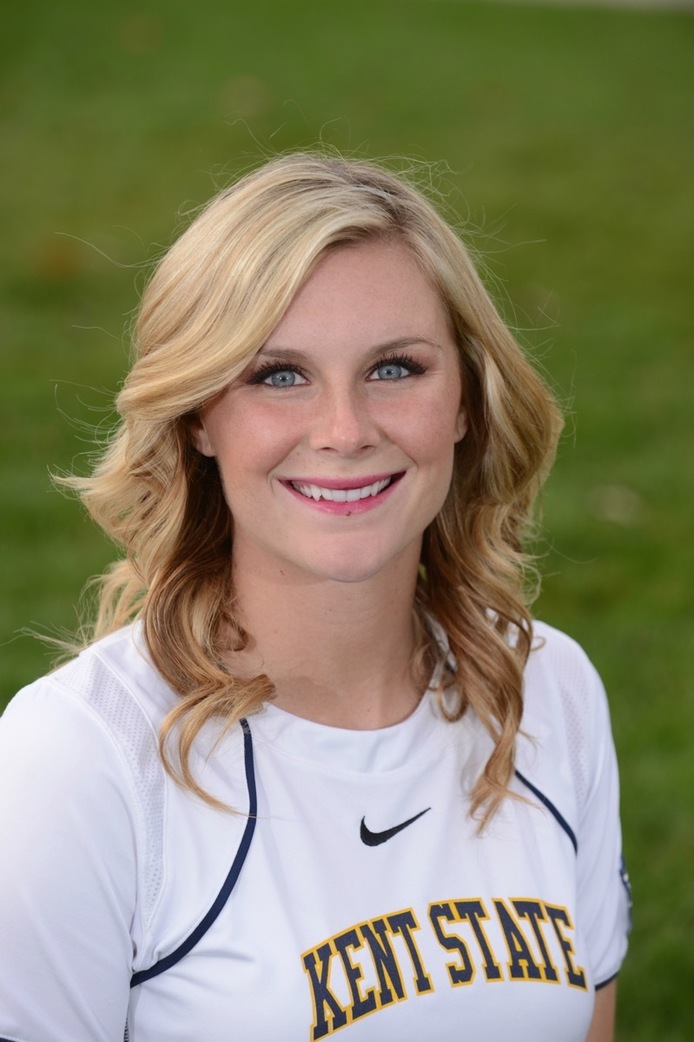 KENT, OHIO - Today, Lauren Kesterson, a senior at Kent State University, filed a complaint with the Supreme Court of Ohio asking it to order the University to provide public records about how it handled her rape report against a fellow student-athlete as well as efforts by a University employee to suppress that report.

Kesterson's federal complaint alleges that when she reported the attack to her coach, Linder responded by asking Kesterson whom she had told, and then instructing her not to tell anyone else. Linder failed to report the rape as required by University policy. The following season, Linder removed Kesterson from her position as starting shortstop. Kesterson's federal complaint further alleges that when she reported Linder's cover up, Athletic Director Joel Nielsen intervened to prevent the filing of a formal complaint and permitted Linder to resign without discipline or formal discharge. Kesterson alleges that she then faced retaliation that made it impossible to continue with softball.

Kesterson submitted several public-records requests to the University for documents about its handling of her rape and cover-up complaints. She also sought records regarding KSU's decision to permit Linder to resign and receive a large bonus payment rather than fire her. When a public office refuses to provide public records, the requester may ask the Supreme Court for a writ of mandamus compelling the production. This is the second suit Kesterson has filed this year against KSU seeking to enforce the Public Records Act.