Bhagirath Koirala, a Hindu priest, was falsely accused of inciting panic on April 10 by making a bomb threat, and complicity 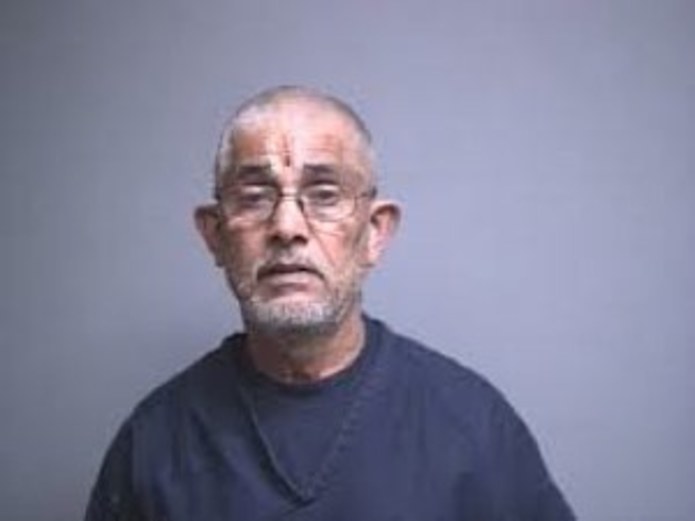 Bhagirath Koirala. The presumption of innocence in American law exists for an important reason. Sometimes, people are falsely accused.

PAINESVILLE, OHIO - Today, the Painesville Municipal Prosecutor moved and Judge Michael A. Cicconetti of the Painesville Municipal Court agreed to dismiss all criminal charges against Bhagirath Koirala (age 67) of Reynoldsburg, Ohio. Mr. Koirala, a legal refugee from Bhutan since 2008, is a naturalized United States citizen. The American government granted Bhutanese refugees like Mr. Koirala political asylum because of persecution and "ethnic cleansing" in Bhutan directed at people of his Nepalese heritage.

On April 10, 2015, Mr. Koirala was returning home from a visit to his sister and her family in Syracuse, via a Greyhound bus. Mr. Koirala was being escorted by his sister's son, Guru A. Dhimal, 28, whom he had not seen in seven years. Mr. Koirala also did not know that his nephew had been suffering from mental illness.

During the trip, somewhere in Ohio on I-90 westbound, Mr. Dhimal apparently called 911 and made a bomb threat saying he was with al-Qaeda and wanted to speak with the President. Although Mr. Koirala knew that Mr. Dhimal was speaking on the phone in English, Mr. Koirala had no idea what was being said because of a language barrier-Mr. Koirala speaks no English.

Some time later, the bus pulled over and Mr. Koirala had no idea why it was being stopped. Mr. Koirala observed through the window many police vehicles, officers with guns, and police dogs. Mr. Dhimal and Mr. Koirala were both arrested, but Mr. Koirala was unable to comprehend what was happening or why. Nor was he able to communicate or understand anything being communicated to him.

Mr. Koirala was incarcerated for three nights awaiting arraignment. He is an orthodox Hindu priest and thus does not, as part of his deep faith, eat or drink anything prepared or purchased outside his home. His religious beliefs were not accommodated, and he thus went hungry and thirsty while imprisoned.

Subodh Chandra, Mr. Koirala's pro bono counsel with The Chandra Law Firm LLC (www.ChandraLaw.com), said, "Mr. Koirala appreciates the prosecutor and judge recognizing his complete innocence. The public needs to understand that sometimes completely innocent people can be in the wrong place at the wrong time and have their reputations incinerated across the internet. All of the trolls who spewed forth racist venom towards this humble priest and refugee from political persecution owe him an apology."

Chandra's local co-counsel in the matter was Nicholas Laudato of Wiles Richards in Painesville. The matter was referred to Chandra Law by the Hindu American Foundation of Washington, D.C., whose executive director and legal counsel, Suhag A. Shukla, provided invaluable assistance in the matter. Critical support was also provided by SEWA International, an international organization that serves Bhutanese-refugee communities across the United States.

ALERT: Berea Municipal Court to decide whether writing a one-star...