Discover Twitter... and learn what you say may be discoverable in litigation?

Be mindful of what you tweet and how others might construe it. A little self-censorship in the present can prove very useful in the future. 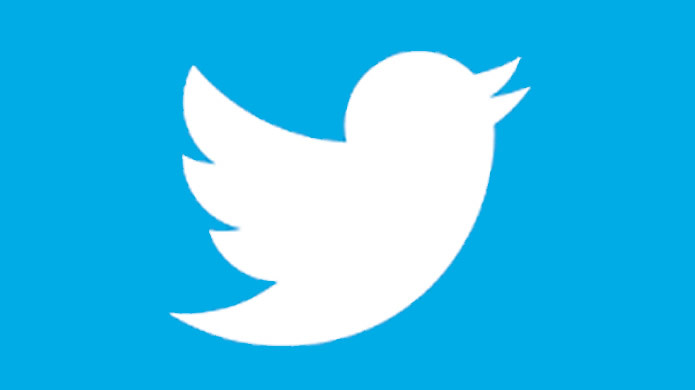 Believe it or not, Twitter has been around for more than a decade. With 328 million monthly active users as of April 2017, Twitter may be close to the point where everyone either has an account with the company or has a strong opinion for why they will never get one.

The social-networking site has an undeniable appeal. It has decentralized newsgathering and journalism—for better and for worse—allowing users to quickly get a sense of what the world is buzzing about. The site tailors content to you based on your activity. And your tweets instantly go out to your community of followers. Very effectively, Twitter cultivates active conversations on topics you find interesting—then gives you a microphone to chime in yourself.

Over time, plenty of pixels will be dedicated to all of Twitter’s legal implications. Some should not come as a surprise. Threats made via Twitter are still threats, and courts will treat them as such. See J.H. v. S.P., 2013-Ohio-3833 (upholding juvenile civil-protection order based largely on threats and harassment over Twitter); In re P.T., 2013-Ohio-3881, ¶ 18.

Other implications are less obvious. In 2016, the Ohio Supreme Court observed that tweets can constitute a meeting under Ohio’s Open Meetings Act—which triggers requirements that it be held in public and that the public be provided notice. White v. King, 2016-Ohio-2770, ¶ 15. After all, tweeting is simply another way to communicate.

Even when a claim does not involve a tweet itself, tweets can impact litigation. What most see as a way to communicate, litigators see as a potential trove of evidence. In civil litigation, parties have wide latitude in discovery to seek information that is potentially relevant to the asserted claims. See Ohio Evid.R. 401; Ohio Civ.R. 26(B)(1). By filing a lawsuit, plaintiffs obligate themselves to providing relevant information when requested by the other party.

If a litigant has a Twitter account, it should be assumed that opposing counsel will attempt collect anything incriminating tweeted by that person and argue for its admission as evidence. While rules of evidence generally prohibit using character evidence, tweets can still be admitted as evidence to prove other parts of a case—including a person’s intent, motive, identity, knowledge, preparation, etc. Admission of incriminating tweets then creates a risk that jurors will draw negative inferences about that person’s character, even if a judge instructs them not to do so.

Rather than attack a plaintiff’s character, defendants might try to use tweets to prove that a plaintiff hasn’t suffered emotionally. This can limit a plaintiff’s claim for emotional damages. Because people can control their own message on social media, people use it to portray themselves in a positive light. Twitter isn’t a forum designed for venting personal struggles, especially serious ones. As a result, a person’s twitter provides a biased reflection of his or her reality focused only on the sunshiny version of all experiences.

Legal mechanisms exist for fending off of invasive discovery, but they are relatively untested with Twitter and other social-networking sites. Much depends on a case’s facts and the judge. In 2015, the U.S. District Court for the Northern District of Ohio refused to quash a subpoena served on Twitter regarding a non-party’s account. Ellora’s Cave Publ., Inc. v. Dear Author Media Network, LLC, 308 F.R.D. 160. The subpoena sought the account owner’s name, the IP addresses related to the account, and other account information. Judge John Adams noted that the account owner—who had accused individual defendants of misconduct related to the case—appeared to have relevant information. And no First Amendment right or privilege otherwise protects the owner’s identity.

Even setting your account to private does not guarantee that your tweets will not be used against you in a lawsuit. Other than privileged communications, the substance of private conversations are subject to discovery if relevant.

Obviously, the best way to prevent opposing parties from discovering your tweets is to not tweet them at all. The next best approach is to be mindful of what you tweet and how others might construe it. A little self-censorship in the present can prove very useful in the future.