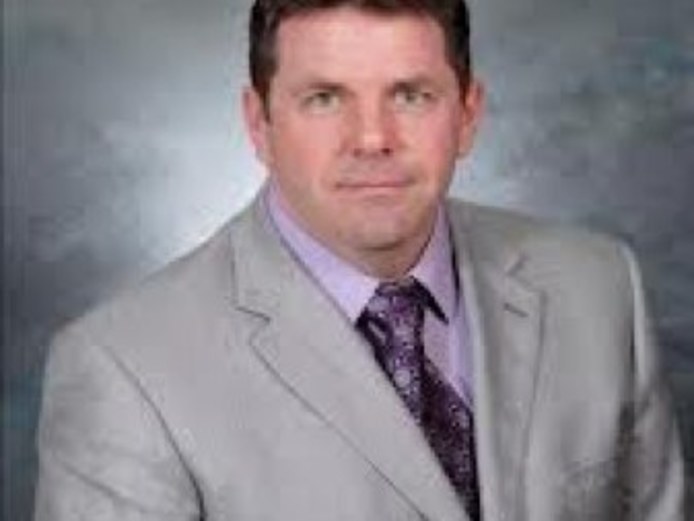 Trumbull County Engineer Randy Smith has been the subject of a vendetta by employees aligned with former Engineer David DeChristofaro, who resigned from office in disgrace in connection with a guilty plea for theft in office.

Today, Visiting Judge Richard Reinbold of the Trumbull County Court of Common Pleas granted a Chandra Law motion to dismiss a complaint against Trumbull County Engineer Randy Smith. The complaint, filed by a disgruntled employee of the Engineer's Office, Kendell Lee Stauffer, sought the Engineer's removal from office based on trumped up ethics allegations.

Below is the statement of lead counsel Subodh Chandra in response to today's ruling dismissing the lawsuit:

"Judge Reinbold has found that Stauffer's allegations-even if true-do not constitute ethics violations under Ohio law. In other words, this action was a frivolous waste of time all along. Engineer Smith is pushing his employees, including Stauffer, hard to work for Trumbull County residents' benefit. One would hope this disgruntled employee will now stop the game playing.

The same attorney who represents the disgruntled employee represents disgraced former Engineer David DeChristofaro, who was convicted of theft in office, in DeChristofaro's effort to avoid complying with a subpoena for documents showing that DeChristofaro was behind Stauffer's lawsuit. So it does not take a genius to connect the dots and figure out that this was essentially a failed political coup attempt."