Former Woodmere police chief LaMont Lockhart stood up to Mayor Yolanda Broadie when she insisted that police officers be fired based solely on their race. He suffered severe consequences. But a jury vindicated his courage. 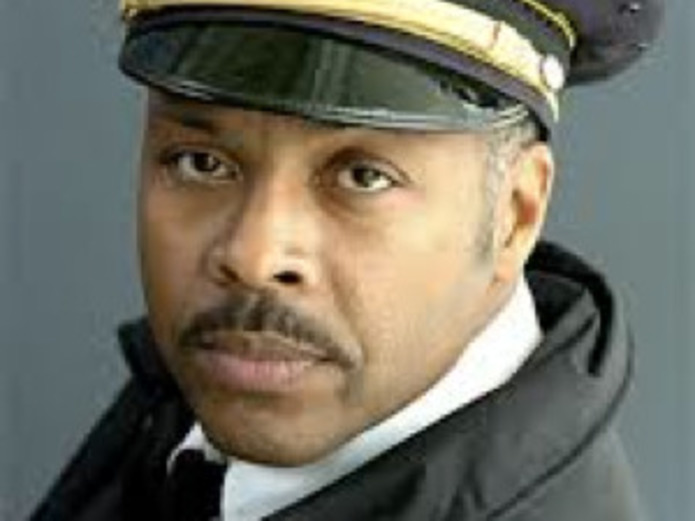 Retaliating against anyone for opposing discrimination not only violates Title VII of the Civil Rights Act of 1964, and Ohio's Civil Rights Act, it violates the First Amendment to the United States Constitution. Chandra Law is prepared to protect your rights should this happen to you.

Following a two-week jury trial in the U.S. District Court for the Northern District of Ohio, the Chandra Law Firm obtained for former Village of Woodmere police chief LaMont Lockhart a combined verdict of $2,000,750 against the Village and its mayor, Yolanda Broadie. The jury awarded $800,750 in compensatory damages against the VIllage and Mayor Broadie jointly, along with a $1.2 million punitive-damages verdict against Broadie individually.

Evidence at trial showed that Chief Lockhart had opposed Broadie's demands that Lockhart fire white police officers because of their race, that Broadie then undertook a pattern of retaliation and harassment against Chief Lockhart.

The verdict is covered here:

Subodh Chandra, Chief Lockhart's lead counsel, said, "Chief Lockhart paid a heavy price for his courage in standing up to Mayor Broadie's discrimination. She humiliated him over and over. Today a jury sent a fierce message: 'We won't let government officials engage in First Amendment retaliation and we will punish them if they do. And we thank Chief Lockhart for doing what was right.' Chief Lockhart is grateful."

OSHA finds City of Cleveland and its officials illegally retaliated against Airport whistleblower...