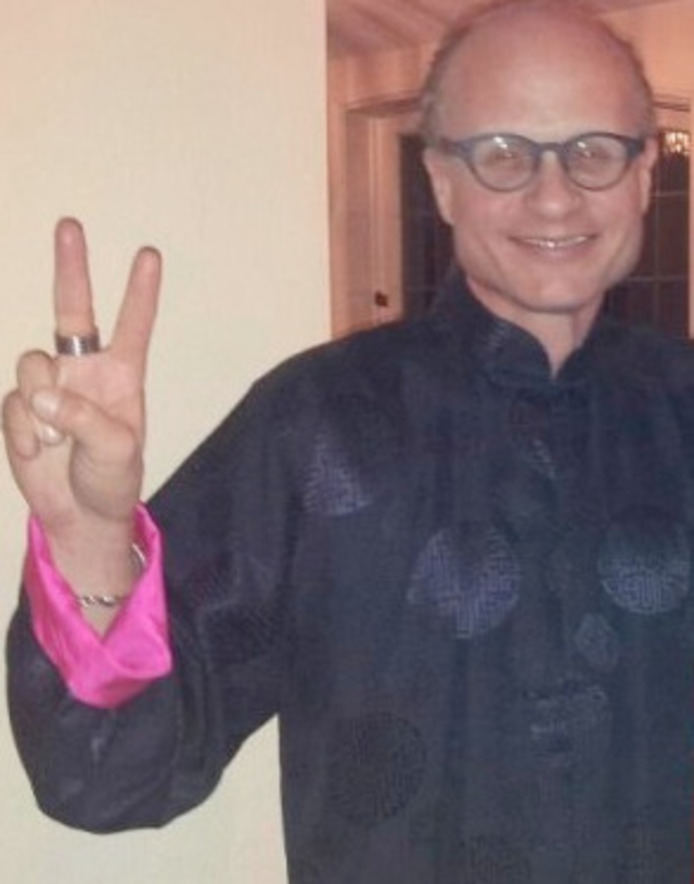 CLEVELAND, OHIO – Today, Professor Raymond Ku, a current professor and the former Associate Dean for Academic Affairs of the Case Western Reserve University School of Law, filed a civil lawsuit against Dean Lawrence E. Mitchell and the University alleging that Mitchell retaliated against Ku after Professor Ku in 2011 reported, to the University's provost, vice president for diversity, and faculty diversity officer, allegations that Mitchell had potentially sexually harassed law-school faculty and staff. The suit was filed in the Cuyahoga County Court of Common Pleas.

Professor Ku has since 2003 been a tenured Case Law faculty member, rising to Associate Dean for Academic Affairs in 2010. Dean Mitchell has been Case Law's dean since 2011, and was previously a professor at George Washington University (GW). The complaint alleges that Case's deanship search committee had been aware of concerns about Mitchell's potential sexual misconduct at GW, including his relationship with a GW law student.

The Complaint alleges as follows:

Subodh Chandra, Professor Ku's lead counsel, said, "Professor Ku paid a high price for doing what was both required and right-standing up for victims at great personal risk and reporting to senior university officials Dean Mitchell's potential harassment. But retaliation is illegal and a law-school dean should know he is not above the law. The only question now is whether Case will continue to blindly back Dean Mitchell despite these circumstances, or whether it will live up to its own policies and ideals for the sake of its students, staff, and faculty. In any case, Professor Ku has had enough. There will be accountability."

The suit, captioned Ku v. Mitchell, et al., Case No. CV 13 815935, was filed in the Cuyahoga County Court of Common Pleas, and is assigned to Judge Peter J. Corrigan.

Those who wish to share information with Professor Ku's counsel regarding this matter may email MitchellInfo@ChandraLaw.com or call 216.578.1700.