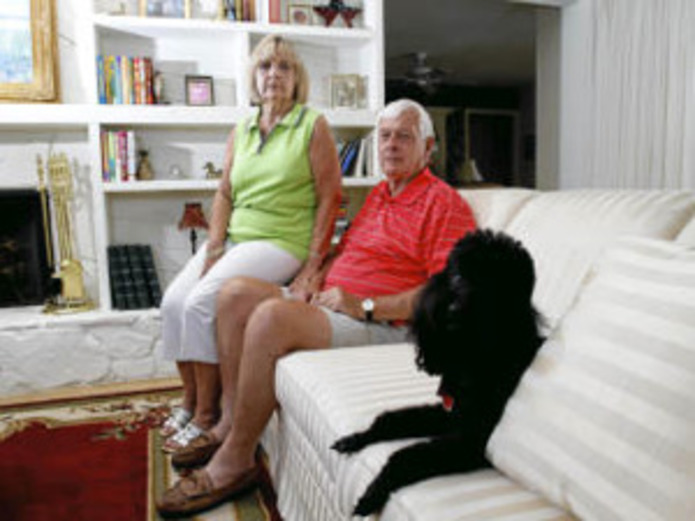 Gina White has never met Canadian newspaper publisher David Black. But if she ever does, she has a few things she'd like to say to him.

The 63-year-old and her husband, David, 78, are part of a small group of elderly retirees from the Akron Beacon Journal who are now locked in a legal battle with Mr. Black, who bought the Ohio paper in 2006 through his Victoria-based company, Black Press Ltd. Soon after, the company slashed health benefits for retired workers.

"I would say this was just an awful thing to do to retired people," Ms. White said from her home in Venice, Fla. "We didn't have a problem until Black took over."